Home › Amul › India: what role in the future of dairy?

India: what role in the future of dairy?

India has the highest livestock population in the world, including cattle, sheep, buffaloes and goats. Milk most consumed worldwide is from cattle; while in India is preferred buffalo’s milk, which has a higher fat content (7,4%).


The indian model is mainly based on co-operative

The Indian model for the dairy industry is mainly co-operative, with the purpose of helping Indian farmers to sell their milk at the highest possible price without the interference of intermediaries. This model has helped an increase in milk production, which in some regions grew higher than local demand.

Cooperative companies represent more than 55% of Indian milk transformation process. Several brands were created with this model, like: Amul, Nandini and Mother Dairy.

Indian Dairy Market is mainly based on milk, which represents for Amul, the main Indian co-operative, 55% of its revenue, while the remaining 45% comes from the other dairy products.


The indian market is very attractive but full with complexities

In the last few years few things have changed, making the Indian market much more attractive from both its size and its potential, but reflecting also important complexities and dangers for the key global players.

The main reason for this growing interest at the Indian dairy market for competitors worldwide is due to the increase of consumption of dairy products, which allow to make higher revenue compared to the raw milk.

Markets for value-added dairy products such as cheese, yogurts or flavoured milk are still weak, but here the companies are focusing their own efforts, because it is possible to make higher margins and to differentiate the offer introducing new products to the market.

Indian cooperatives had largely stuck to basic milk, butter, processed cheese slices and ice cream for many decades, leaving a gap in the market that allowed some of the new players to come in with new product offerings.

Despite being the world’s largest producer, the Indian dairy sector is by and large in the primitive stage of development and modernisation. The average output of an Indian cow is significantly lower compared to its American counterpart The main reasons for this situation are lack of healthcare, lack of use of scientific practices in milking, poor quality of fodder, and poor transportation facilities.

However, the dairy sector is in continuous improvement, helped by a good demand and a sustaining growth of the Indian economy.

India is an important scenario for the future of the dairy industry, where it’s possible to see a change in consumption and in the companies’ design. The co-operative model that has allowed the development of this sector is now challenged by the main global players, while the tastes of the consumers are now oriented to new dairy products.

The questions that we need to face now are: the qualitative and quantitative improvement of the farm milk, matched with an increasing productivity, will bring India in the future to carve out a space on the dairy global market? In addition, how will evolve the Indian model based on little farms scattered on the villages that characterize the Country, with the aim to maintain at the minimum the difference between the price paid at the farmer and the price paid by the final consumer? 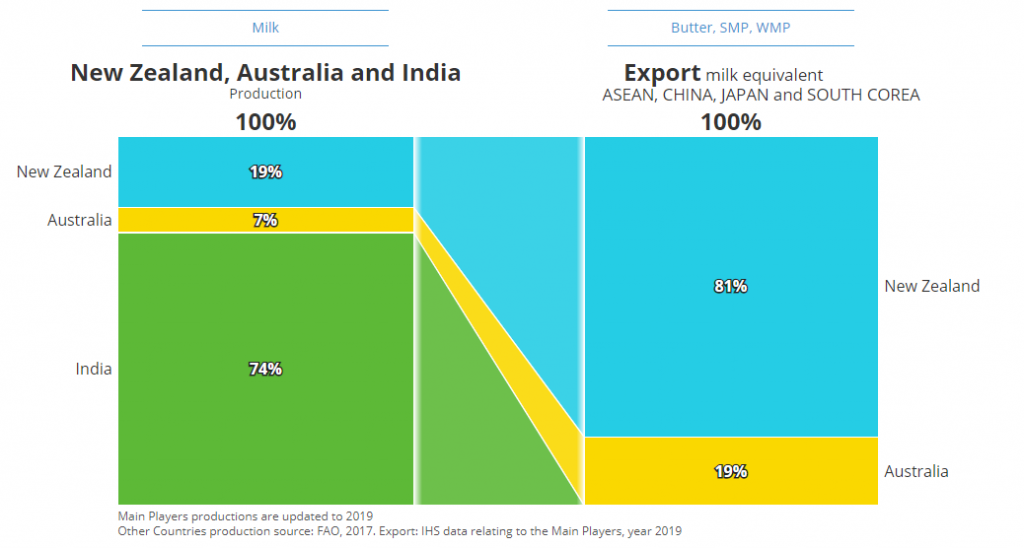 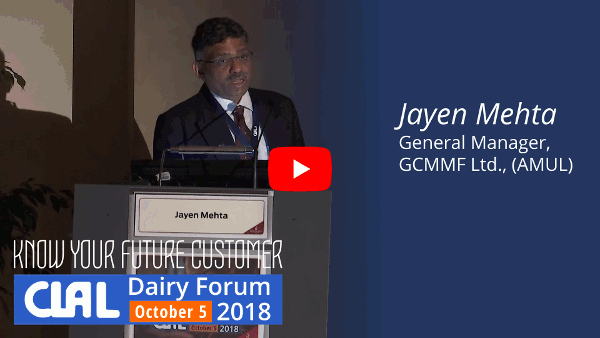