China Import: signs of a reopening of the market [VIDEO]

Chinese dairy import increased in March, closing the first quarter of 2020 with a positive variation, despite the limitations due to the COVID-19 emergency. Europe increased exports, especially of Cheeses, and strengthened its trade relationship with China. 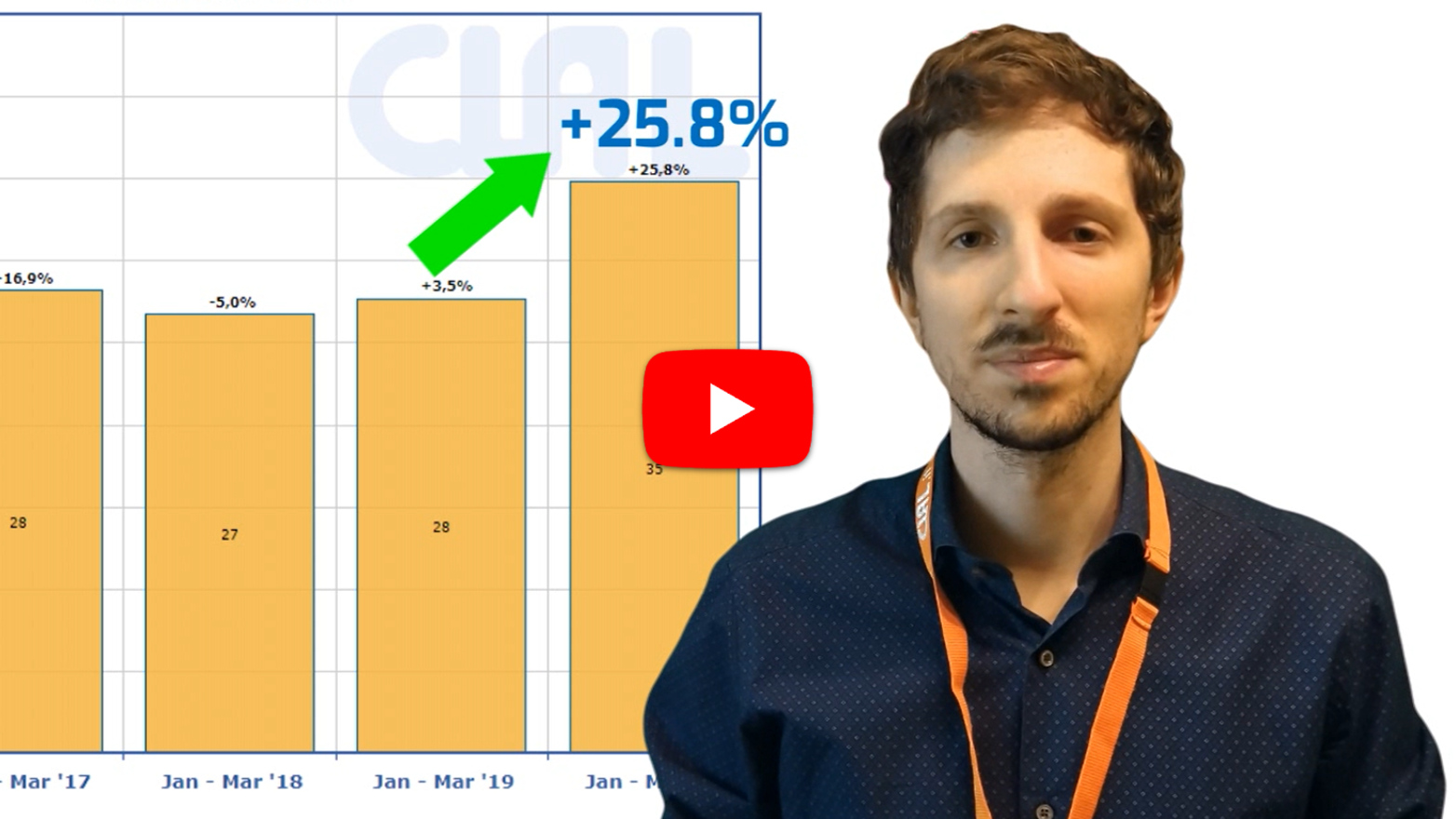 Good news regarding the Chinese import of Dairy products, which recorded an increase by 10% in volume during March, closing the first quarter of 2020 with a positive variation of +1.3%.

The most significant increase was recorded for Butter, for which China’s imports almost doubled in the period January-March and exceeded the level of 34,000 tons.

Growing trends also for Cheese, with an increase by over 25%, and packed milk.
On the contrary, the import of Milk Powders in 2020 remained negative compared to the same months of 2019. Nevertheless, a recovery has been recorded for both skimmed and whole Milk powder in March.

In this scenario, Europe has strengthened its trade relationship with China.

The export of european cheeses to China grew by 46%.
Export of Infant milk formula and packed milk increased too, with Poland consolidating its position among the main European players for packed milk, ranking second behind Germany.

The positive trend of Chinese purchases is also confirmed for the pork meat market, with imports almost tripled in the period January-March 2020.

After the slowdowns and the limitations recorded due to the COVID-19 emergency, the analyzed trends show positive signs of a possible reopening of the Chinese market.