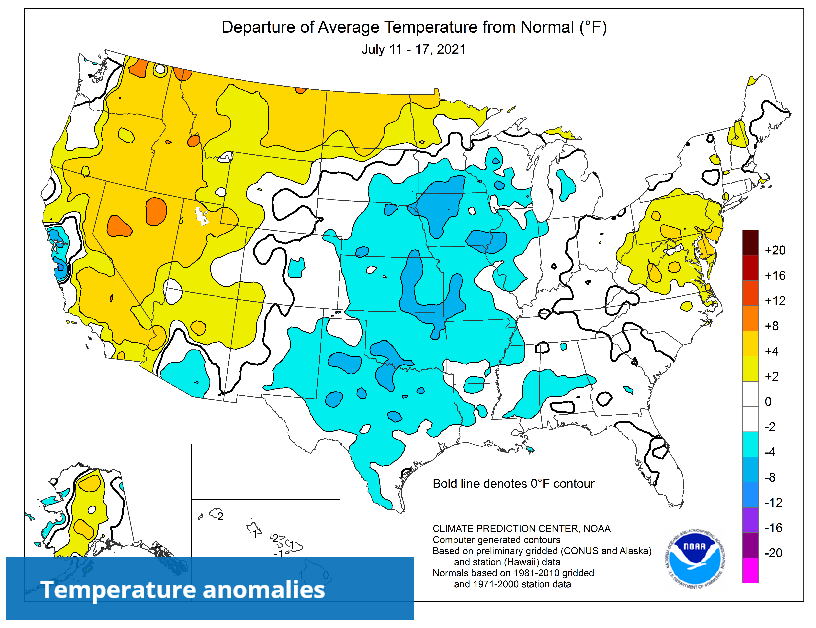 Severe climatic events are affecting different parts of the world.
California, Canada and Brazil are experiencing extreme drought.
The heat wave also hit the Scandinavian countries.
On the contrary, heavy rains hit Western Europe hard, especially Germany.
A few days ago, floods also occurred in China.
The effects of these climatic phenomena have not yet been estimated, but they could affect agricultural production around the world. 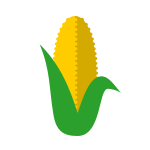 For the new season, which will start on September 1, production is expected to increase for the main countries compared to the previous season, after the difficulties encountered in the 2020-21 season, including the current drought in Brazil.

Chinese imports are expected to be stable, despite the policy of reducing the use of corn in animal feed, aimed at supporting the use of alternative raw materials.

Trade Update – European corn imports in the first 5 months of 2021 were lower than last year, reflecting a sharp decline from Ukraine. Italy’s imports recorded a decline in April. 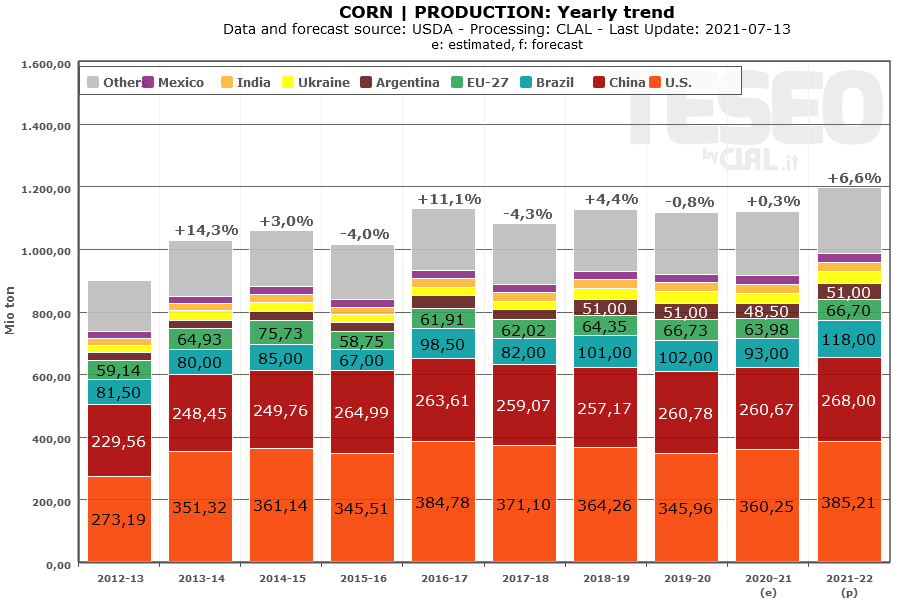 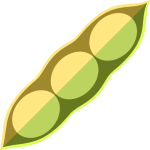 Global soybean trade has slowed in recent weeks. With Chinese demand as the driving factor, the weakening export pace can be attributed to a softening of Chinese purchases. Soybean stocks in China, already at high levels, continue to grow as earlier imports exceeded the monthly crush pace.

Trade Update – EU-27 Soybean imports in May 2021 decreased significantly, especially from Brazil and Canada. Italy follows an opposite trend, in fact it imported significant volumes from Brazil, but Canada and the United States do not appear among the main suppliers in May. 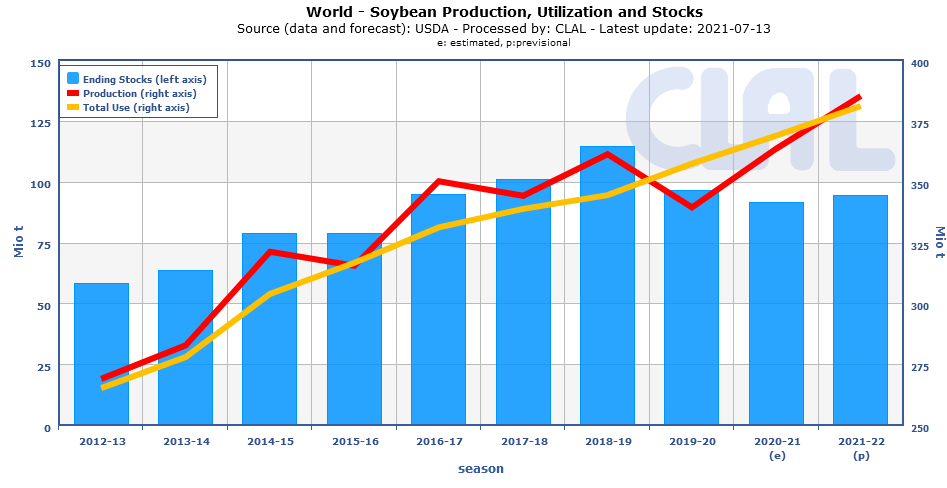 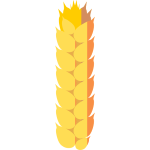 High yields in the EU-27 have led to an increase in supply. After the low temperatures and droughts in April and May, the wheat harvest benefited from a more favorable climate.

All North African countries have implemented domestic support policies that encourage domestic wheat production and seek to lower dependency on international suppliers. This could affect the export of the EU, the main supplier, which competes with Russia, Ukraine and Canada on this market.

Australia is a new competitor in the Asian markets for Canada and the United States. The production and exports of the two North American countries are expected to decline, also as a result of the changed use of agricultural areas for other crops. The lower availability could support the high export prices. 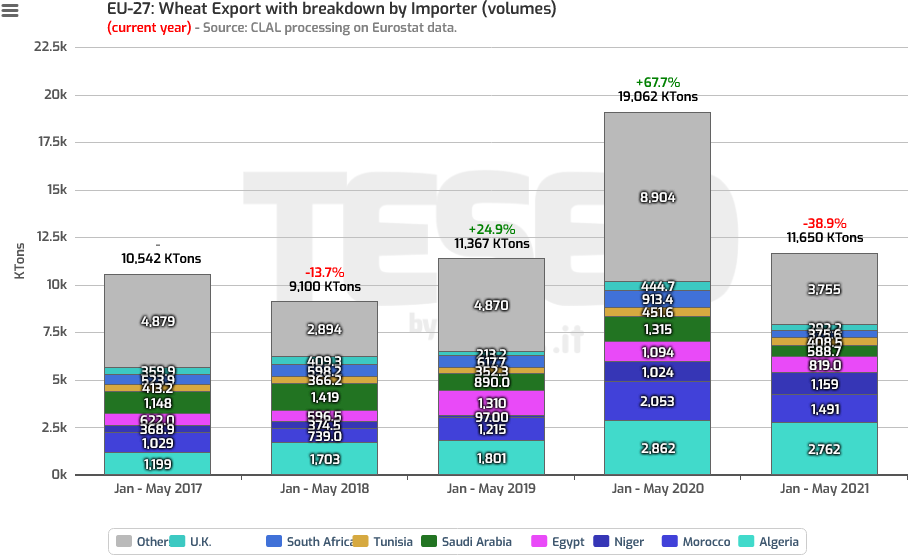 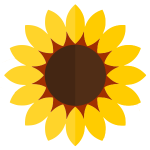 Sunflower Seed production in Russia is estimated at record highs for the new season, with crop areas and yields on the rise.

Trade Update – After a few months of decline, European Sunflower seed imports recovered in May 2021, with significant increases from Argentina and Russia. 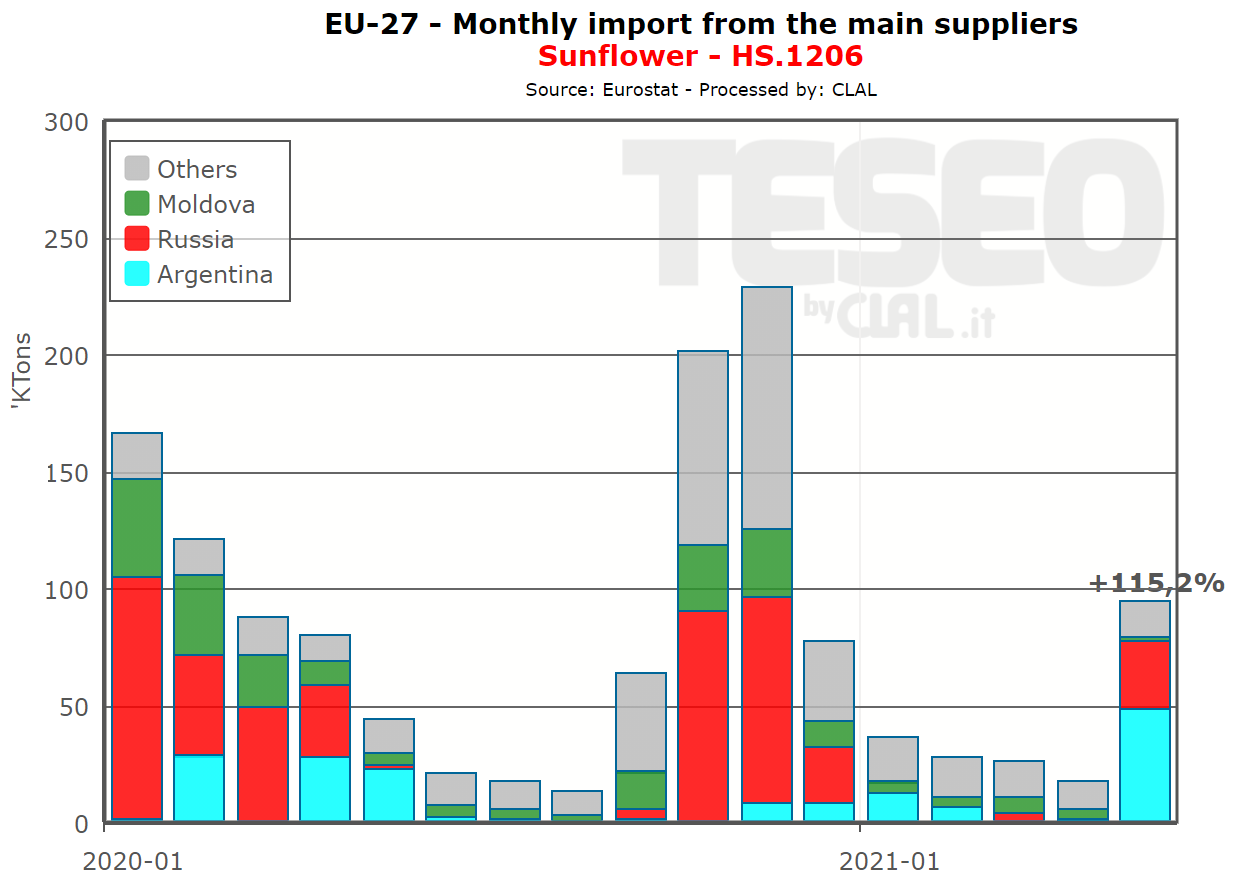 This infographic shows some key variables to analyze the situation of the Italian and international market at a glance.

The colors represent the variation: red for a decrease, green for an increase, blue for stable values, gray with an orange background for unquoted values. 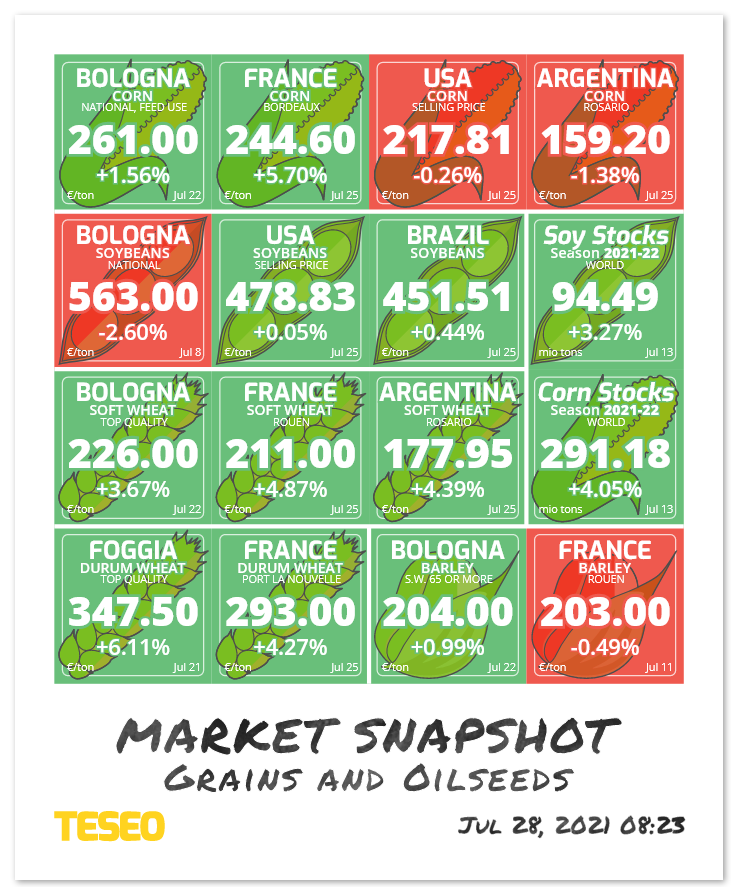