Next year (2020), the United Nations sponsored Paris Agreement will come into effect. It sets out to reduce the emissions of greenhouse gases and to fulfil a longer-term objective of curbing the rise in global temperatures.

European Union has then outlined plans for plastics in a circular economy.

There are some big numbers involved here: grocery retailers only generate 900.000 tonnes of plastic packaging per year in each of the major European countries.

What is perhaps less-well known is that plastic production and plastic waste incineration globally contributes around 400 million tonnes of CO2 to the atmosphere per year and that the impact of recycling one million tonnes of plastic would be equivalent to removing one million cars from our roads. So, no doubt that to meet the commitments of the Paris Agreement – specifically to reduce greenhouse gas emissions by a minimum of 40 percent by 2030 – tackling the issue of plastics would be a positive step.

… but it protects food and reduces food waste

Great in theory, but, plastics have become an essential and almost universal part of modern life. Plastic packaging allows us to benefit from international scale production and supply, by protecting and preserving our food throughout the supply chain. Plastics therefore reduce levels of wasted food and decrease the amount of resources used in production and distribution, which otherwise would contribute to a far greater carbon footprint.

The global greenhouse gas emissions from food waste are estimated at between 2.7 and 3.3 giga tonnes a year, accounting for 8 percent of all greenhouse gases.

Doing away with all the plastics which protect our food from damage and deterioration would have negative consequences as poorly protected food would lead to more food waste and a disproportionate increase in greenhouse gases.

There is more than one action to be considered. Recycling of plastics is clearly part of the solution, with an EU target of 55 percent by 2030: the improvement in recycling rates requires the involvement of many stakeholders from plastics manufacturers to national and local governments and end consumers and so is a complex issue to tackle.

An increase in reusable plastics is also important but obviously again requires support from multiple parties. However, quicker wins can be achieved, which also have a significant impact on the environment, by reviewing the type of plastic packing that is adopted.

In conclusion, the environmental implications of plastic waste are undeniable as are the legislative actions of the European Commission upon the food supply chain. While recycling of plastics is an important goal for society, responsible retailers and manufacturers can also achieve positive results by adopting packaging technologies that utilise plastics in a more sparing and efficient way.

Since sustainability is no longer a nice-to-have for the food industry but a business imperative, let’s focus on packaging solutions that support the circular economy’s 3 pillars: Reduce, Reuse, Recycle. 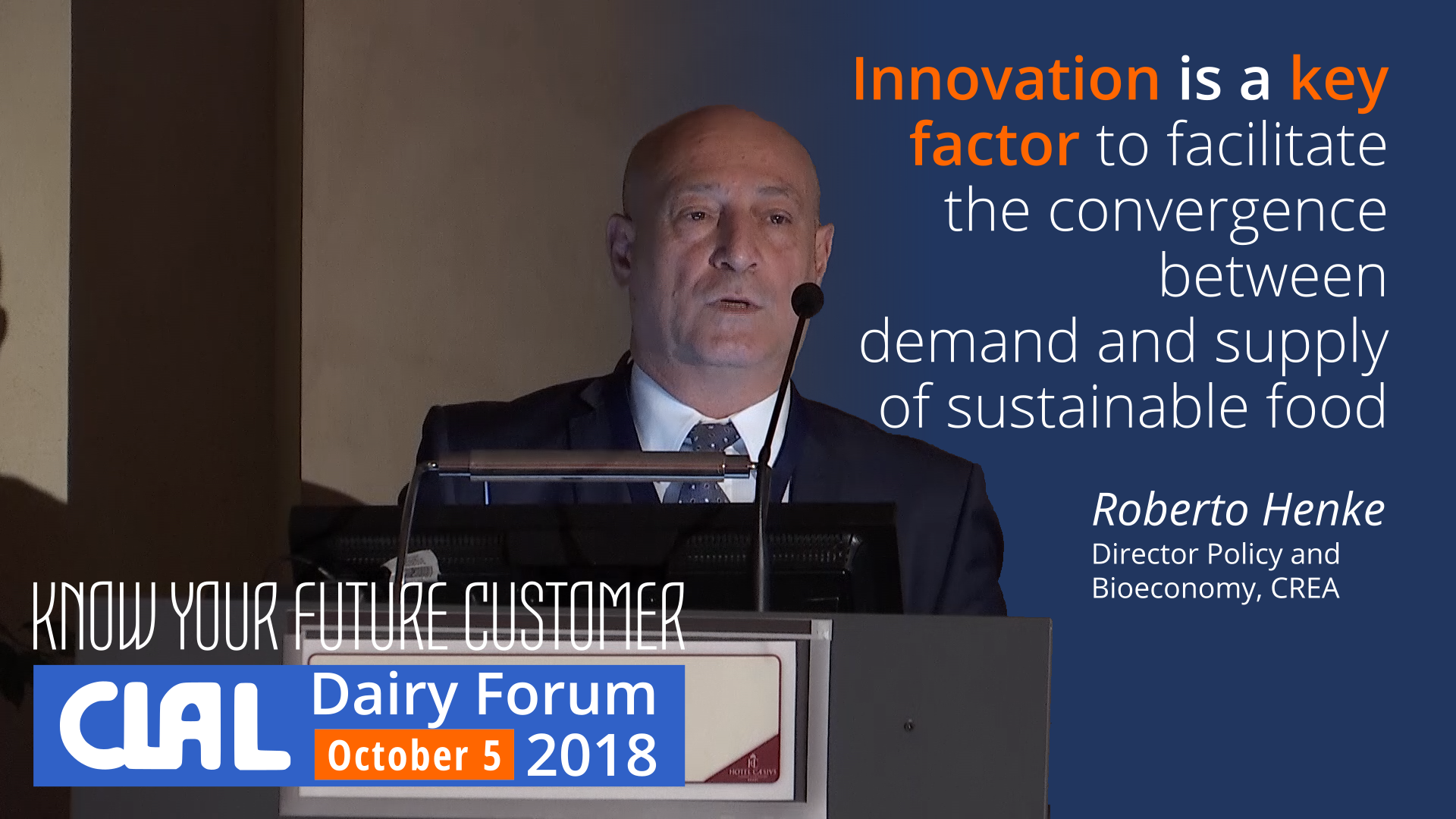