Complete data are available on the Clal Focus China 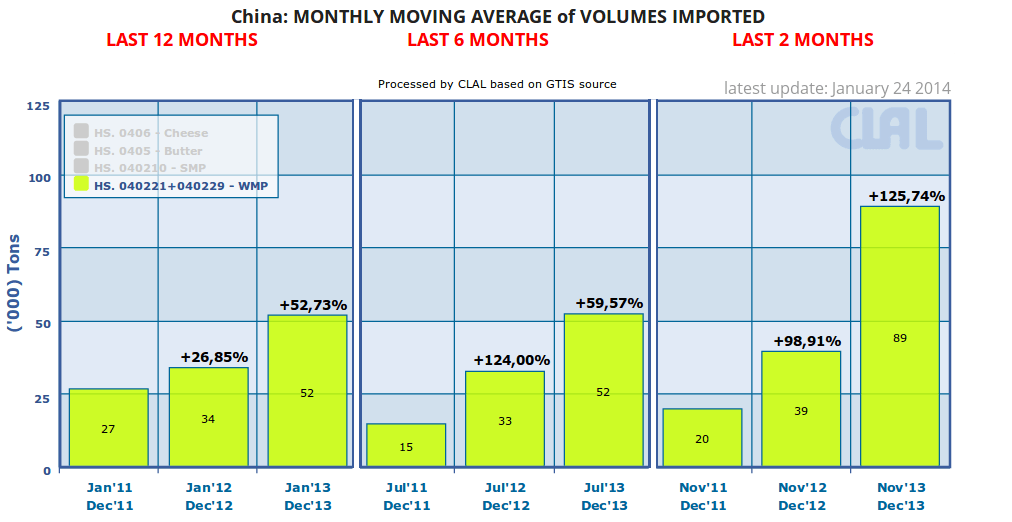