In Australia, dairy impacts of the raging fires remain to be quantified. Producers had already been reducing herd numbers due to tight feed. The fire aftermath left many dead cows and destroyed crops, both planted and in storage. The effects will negatively ricochet in coming months, and longer.

Government officials have warned people in New South Wales to prepare for possible flooding as torrential rain continues over the weekend. Of course, this will be helpful in continuing to extinguish lingering fires, but it remains a tough season for Australian people.

Most of New Zealand is extremely dry at the moment, especially the North Island. Dairy officials expect that the drought will adversely impact milk supplies for February, and probably for March as well. Southland and the West Coast have had the other extreme recently, with some flooding from heavy rain. New Zealanders expect the dry conditions on the North Island to have a larger impact on milk production than the wet conditions on the South Island.

Heavy rains have left swollen rivers still rising in some areas. Some reports highlight that more than 100 dairy farms in New Zealand are being severely impacted by the extensive flooding. Many farms are either under water or cut off, with access roads flooded. 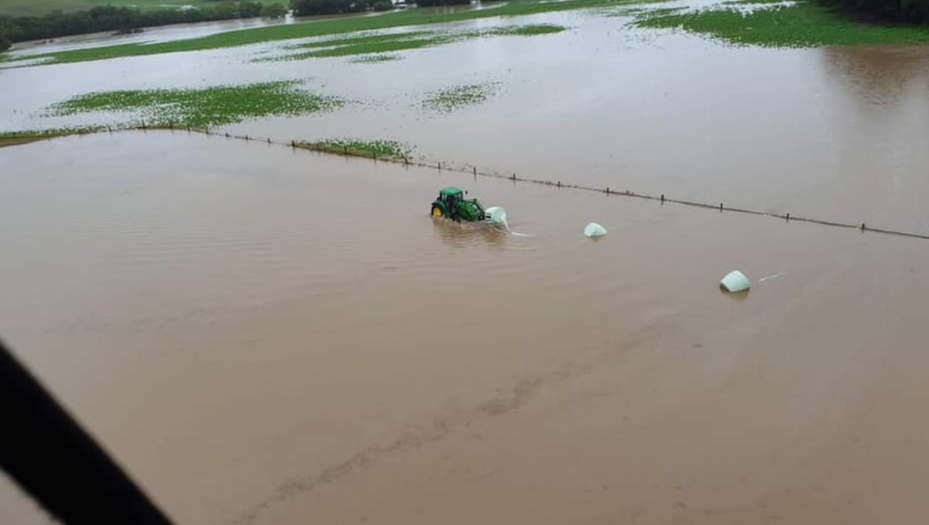 There is market uncertainty in China, which is addressing coronavirus by imposing a quarantine on tens of millions of people, affecting transport, food deliveries and demand. Many workers are no longer working so different production facilities have reduced schedules or are closed.

Oceania WMP and SMP prices are lower. The decline is most often attributed to the impact of coronavirus, which has slowed the purchases of China. The decline in milk powder prices is confirmed by the last GDT event of February 18, where both powders decreased by -2.6%.

Butter prices in Oceania are lower according to the last GDT event, that recorded a decrease of -3.9% for Butter and of -5.5% for AMF. This decrease has approached the price of Oceania to the European ones.

Oceania Cheese prices moved higher, +5,3% at the GDT event. Oceania dairy sources are not surprised considering that production in New Zealand is ever lower and supplies have become tighter.