Home › Farming › When a farm shuts down

When a farm shuts down

It’s always the same story: a barn to rebuild, struggles finding workers, not enough land to reliably grow forage and other crops… the dairy is shutting down. It is a sad story, common to more and more places where dairy industry has to face the challenges of the market. However, when it happens to a family farm with 150 cows that started dairying in 1935 and was the oldest local source for homogenized milk, the loss is great.

It’s hard to produce milk in Alaska, with long and severe winters, poor soils and the problem of competing with cartons of imported milk. Dairing was a widespread activity at the beginning of the last century and attracted farmers from Europe such as the Havemeister family who arrived from Germany in the 1920s. Dairies in Alaska began struggling decades ago despite state subsidies.

What was economically viable until a few decades ago is now outdated, obsolete, unprofitable. To run a farm is a hard job but it ensures the protection of the territory and it enhances the local productions. Livestock manure enriches the soil by releasing nutrients that improve its fertility and thus contributing to maintain biodiversity.

A story of people and animals

Any farming operation is not simply a business. It is an integral part of a community, first and foremost a story of people and animals.

The Havemeister family had to shut down their dairy in Alaska after 90 years of hard work through multiple generations. About ninety of the 150 cows will go to the slaughterhouse, the remaining to another dairy, among the few left open.

Local consumers will find milk in their trusted store produced and packaged far away. Nowadays the major reference is the price no matter where and how the product is obtained. Therefore either you are competitive or close. Forever. 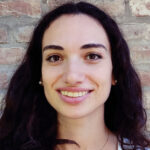 The closing of small farms certainly is a sad news, since it represents a loss of heritage, particularly from a cultural perspective. Even more, if the closing farm is among the few farms in a not particularly vocated area.

Unfortunately, the GDP has been the main indicator for countries’ development since the second post-war. This has led to a widespread mindset, extremely focused on productivity and profits, whose negative effects we see now. Nevertheless, these goals remain essential aspects of a farm, whose main aim is the financial support of the people working there.

The ideal would be a society that, more than quantity, appreciates quality and values a product according also to its collateral aspects (culture, environment, society). When consumers are unable to recognise this kind of added value, the government should undertake this role, not by adopting a dependence approach, but rather by giving a fair compensation for the resulting positive externalities. This would allow virtuous enterprises to keep operating in their area. 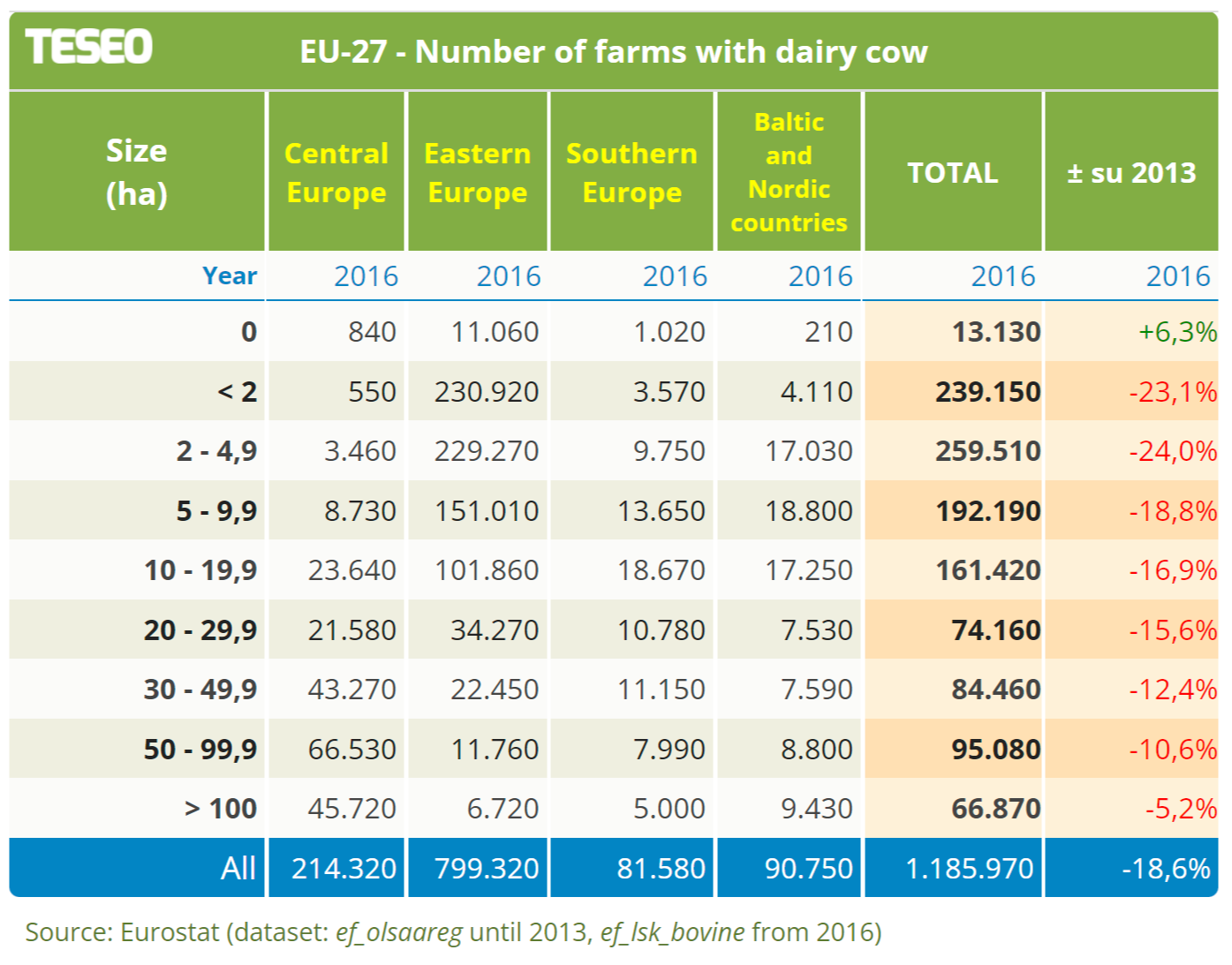