Cows in areas threatened by fire in some cases, can be moved to safer areas. Options are limited because cows need a place where there is food, water and the possibility to milk them.

As 2019 ended, strong hay demand in Australia has become even stronger. Continuing drought in many areas, coupled with fires burning since October, contribute to this situation. 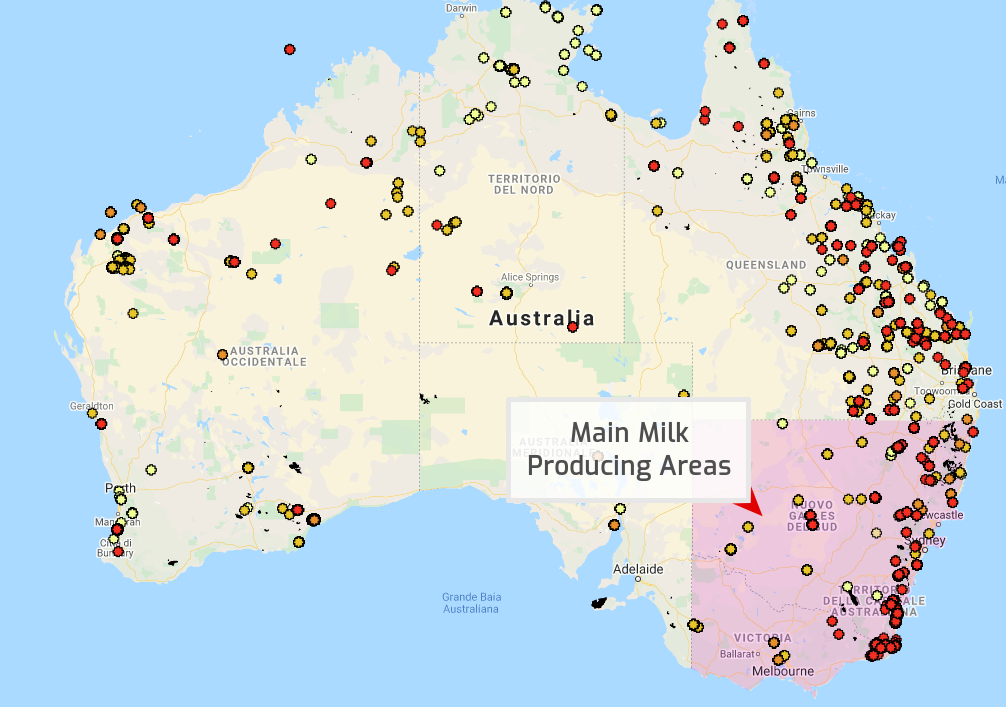 This season weather in New Zealand has been dry, with less rain than normal, negatively affecting not only milk production but also supplementary crops. That could lead to some producers having to buy imported feed at current higher spot prices, adversely affecting margins. There is still time for rain to help, but for now, uncertainty prevails.

The dairy commodities prices are increasing, due to the seasonal decline in milk production and a good demand.

Production of Butter and Cheddar is focused on filling existing deals, leaving the stocks mostly steady, while there are limited stocks of SMP to meet demand from buyers.

Manufacturers tend to favour WMP production over other dairy products; nevertheless,  a decline in production has been recorded.

The Global Dairy Trade of January 21 has confirmed an increase in prices, recording an overall variation of +1.7% compared to the last GDT event. 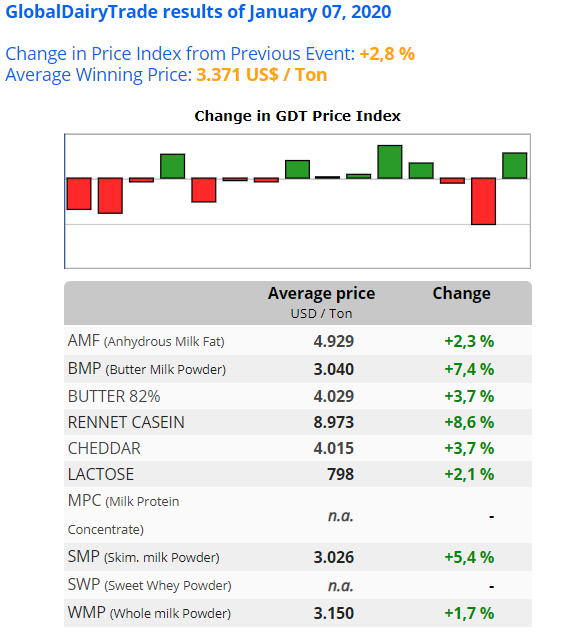