Home › None › Milk Production and Prices: the impact of summer weather [The Austral - February 2021]

Milk Production and Prices: the impact of summer weather [The Austral - February 2021]

The Austral news concentrates the latest information on the dairy market in South America and Oceania. 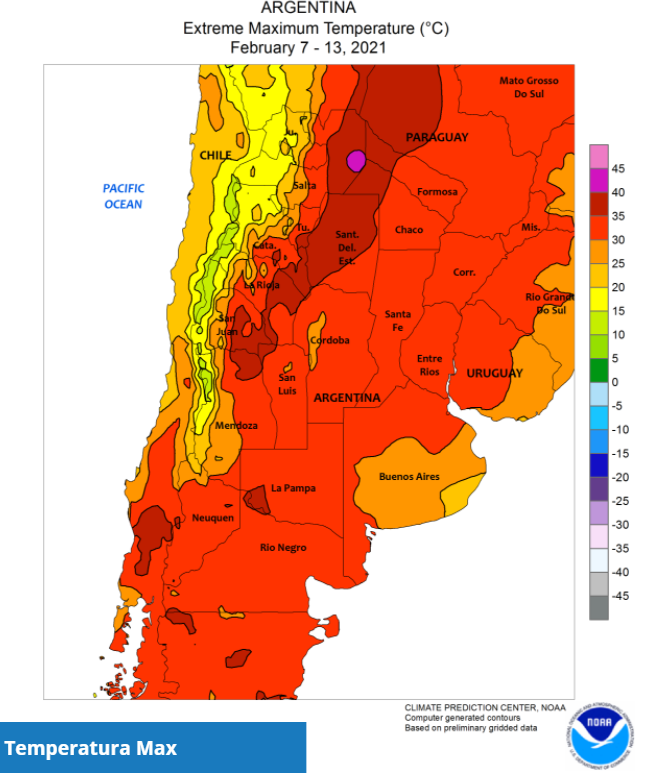 Milk production in South America in early 2021 is decreasing seasonally, the summer weather could lead to an increase in heat stress in dairy cows and further affect the production. Some market participants report lower silage production due to drought conditions. Corn and Soybean prices are rising and soybean harvesting in Brazil is behind schedules.

The price of SMP in South America has decreased, while remaining at high levels.

The price of the WMP has risen slightly. The reduced availability of milk, coupled with the strong demand for WMP, is leading to a decrease in stocks.

In Australia, Milk production in January increased by + 3.3% compared to January 2019. The overall change in the period July – January is up by + 1.0% compared to the same period of the previous year.

In February, Milk production in Oceania is decreasing due to seasonality, leading to less milk availability for processors. The demand for dairy products remains active, as a result stocks are decreasing while prices are strengthening. 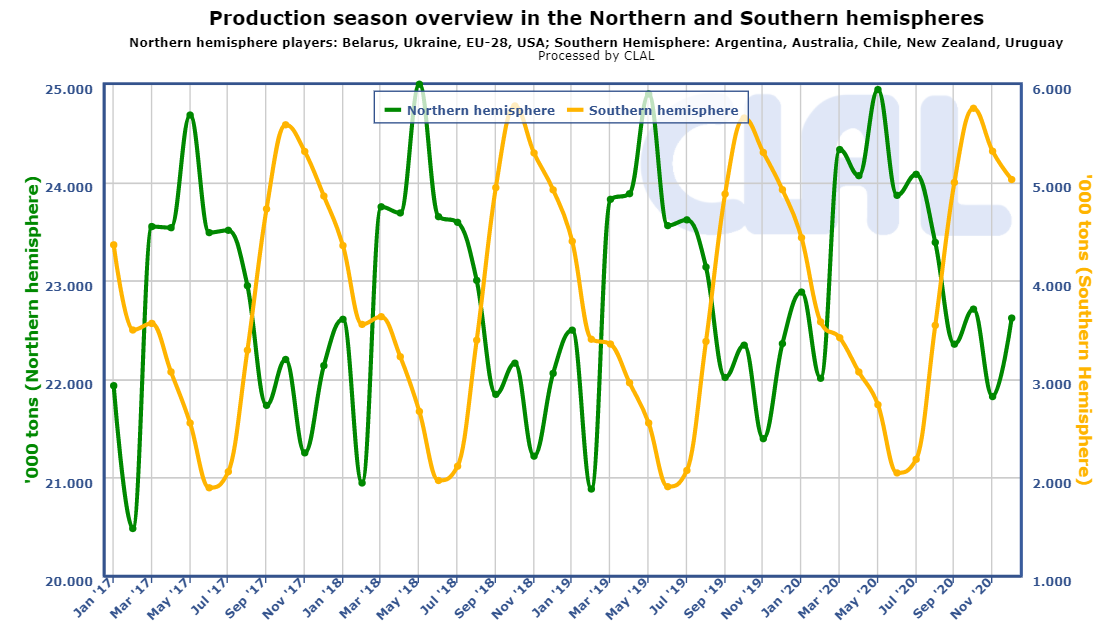 CLAL.it – Production Season Overview in the Northern and Southern hemispheres 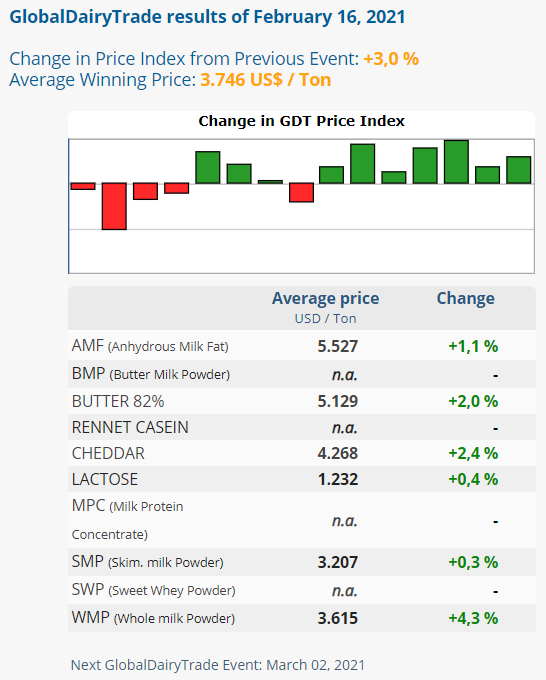 Posted in None, Oceania_, South America