The forecasts reflect lower expected Corn crops in the U.S. (-0.7%), in the E.U. (-6.8%), with small reduction also for the Philippines, Moldova, Serbia and Thailand. 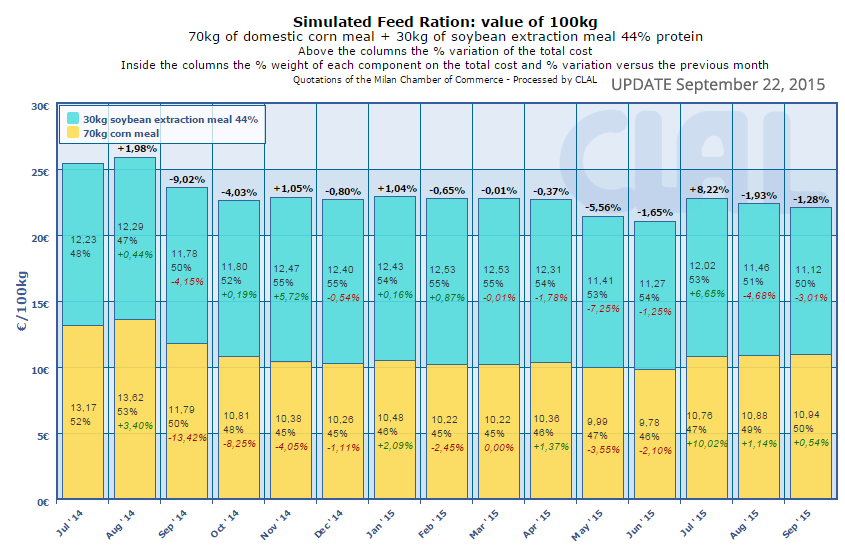